In a fast-paced workplace, most employees simultaneously do more than one task to meet tight deadlines and avoid working extra hours. You might think that multitasking means you are being productive and efficient, and it helps your mind stay sharp by doing multiple things at once. But the truth is multitasking doesn’t just make you less effective—it may even harm your brain.

The Truth About Multitasking

Multitasking is a myth. It has become a popular concept and permanent fixture of our work culture that most successful employees are excellent multitaskers. The truth is, you can’t do multiple things at once and be efficient. How Multitasking Harms Your Brain Function

Your brain is in overdrive when you multitask. Although the human brain exhibits impressive complexity and processing power, its capacity for information processing is limited. Your brain is not wired to do two things simultaneously, and focusing on multiple things at once can cause stress and harm your memory.

It affects your attention.

Research shows that multitasking can reduce productivity by up to 40%.  It actually takes you longer to complete each task. When you’re doing two things at once, your brain has to switch back and forth between the two tasks—which means there’s a delay in completing each task because your brain is constantly shifting gears. This can cause harm to your prefrontal cortex, which is responsible for attention. This part of your brain maintains your focus on one goal and coordinates your messages with other parts of your brain to complete a task. The prefrontal cortex works harmoniously when both sides of the brain concentrate on a single task. But when you multitask, your brain becomes overwhelmed from rapidly switching from one task to the other, and that causes problems with memory, decision-making, and critical thinking.

University of Sussex researchers compared MRI scans of people’s brains with how much time they spend on multiple devices (for example, texting while watching TV). The research concluded that high multitaskers had lower brain density in the anterior cingulate cortex, a part of the brain responsible for cognitive and emotional control functions.  This is a fascinating and surprising finding, since lower brain density is the pathology that correlates with memory loss and dementia.  So this is powerful evidence of the detrimental impact of multitasking on the brain.

Multitasking Can Lower Your IQ and EQ

Researchers from the University of London tested people’s ability to multitask and found that multitasking lowers IQ similar to the amount you’d lose if you smoked marijuana or had one alcoholic drink. Men who multitasked lost 15 points on their IQ, bringing their scores down to the range of a typical 8-year-old.

A tendency to multitask in meetings and other social settings indicates low self-awareness and social awareness, two crucial emotional intelligence (EQ) skills for success at work. Studies consistently show that top performers have high EQs. So if research suggests that multitasking does indeed damage the anterior cingulate cortex, then multitasking can also lower your EQ. A study by Stanford University showed that multitaskers make more errors, tend to forget details, and need more time to accomplish their tasks than their non-multitasking counterparts. The study involved 100 students who went through a series of three tests. The researchers concluded that heavy media multitaskers are paying a high mental price.

The Stanford researchers compared groups of participants based on their tendency to multitask and their belief that it enhances their performance. They discovered that the heavy multitaskers who believed multitasking will boost their productivity were worse at completing the tasks than those who preferred to work on one thing at a time. They had a harder time organizing their thoughts and filtering out irrelevant information and were slower at switching between tasks.

Your brain lacks the capacity to perform multiple tasks successfully. Multitaskers have a lower ability to think simultaneously, thus lowering their efficiency and performance. They often feel like they’re accomplishing more than those who focus on just one thing at a time, even though they aren’t getting more done overall. They are also more likely to miss details and make mistakes in both tasks than those who do one task at a time.

How To Stop Multitasking

The culture of multitasking in the workplace and even at home has been around for a long time. It is a hard habit to shake. But just like getting rid of any bad habit, overcoming it requires effort and consistency. The first step towards change is accepting that multitasking is a bad habit that leaders should discourage in the workplace, and you must also stop on your own. It decreases the quality of work, productivity, and mental acuity. Here are some ways both employers and employees can stop multitasking:

Focusing your full attention and doing one task well is better than doing many tasks poorly all at once. The price of lost productivity is far too high if we continue to multitask. To maximize productivity in a world that expects instant responses, you must ensure that you are not sacrificing too much of your cognitive function. Instead of trying to juggle multiple things at once, be kind to your brain and single-task! It’s the only way to be a high performer in today’s fast-paced world. 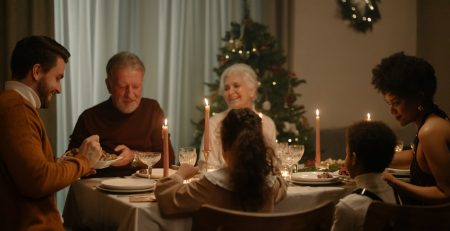 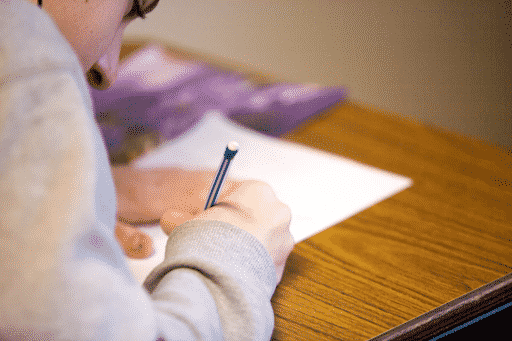 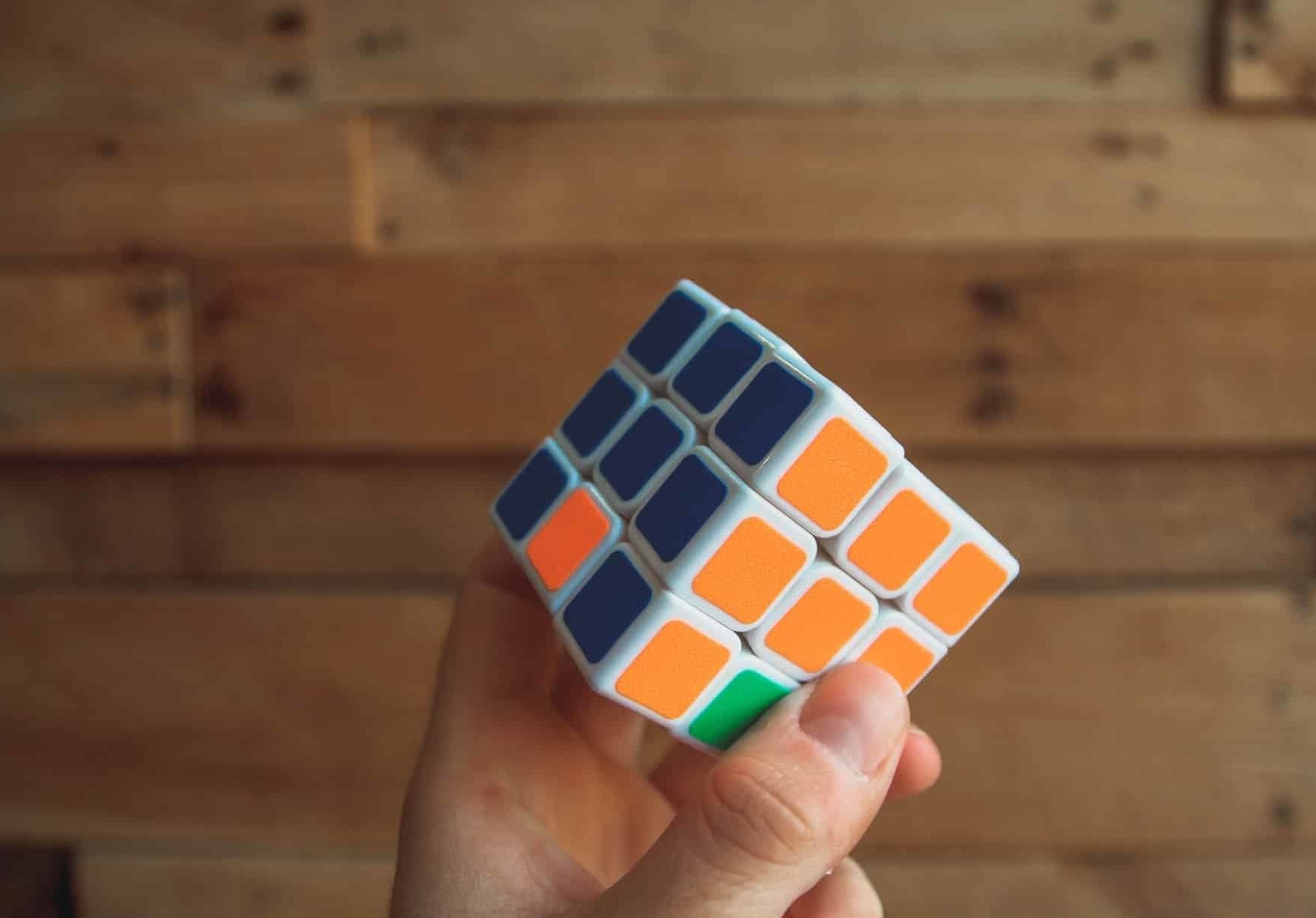 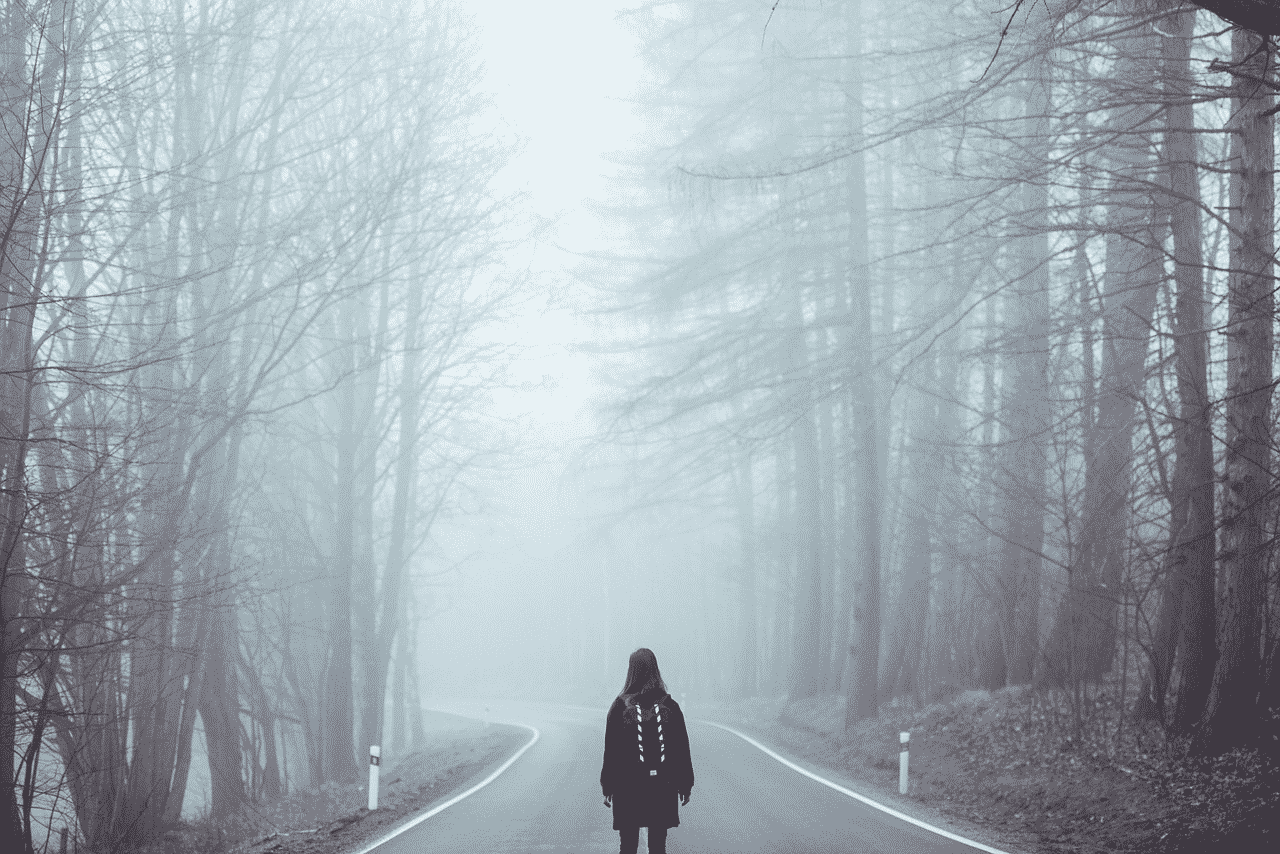 Memory Lapse or Dementia? 5 Clues to Help Tell the Difference 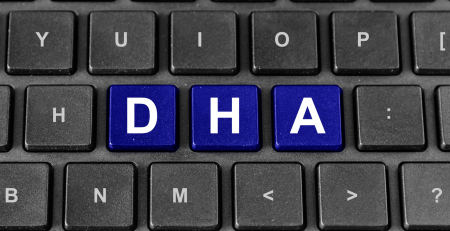 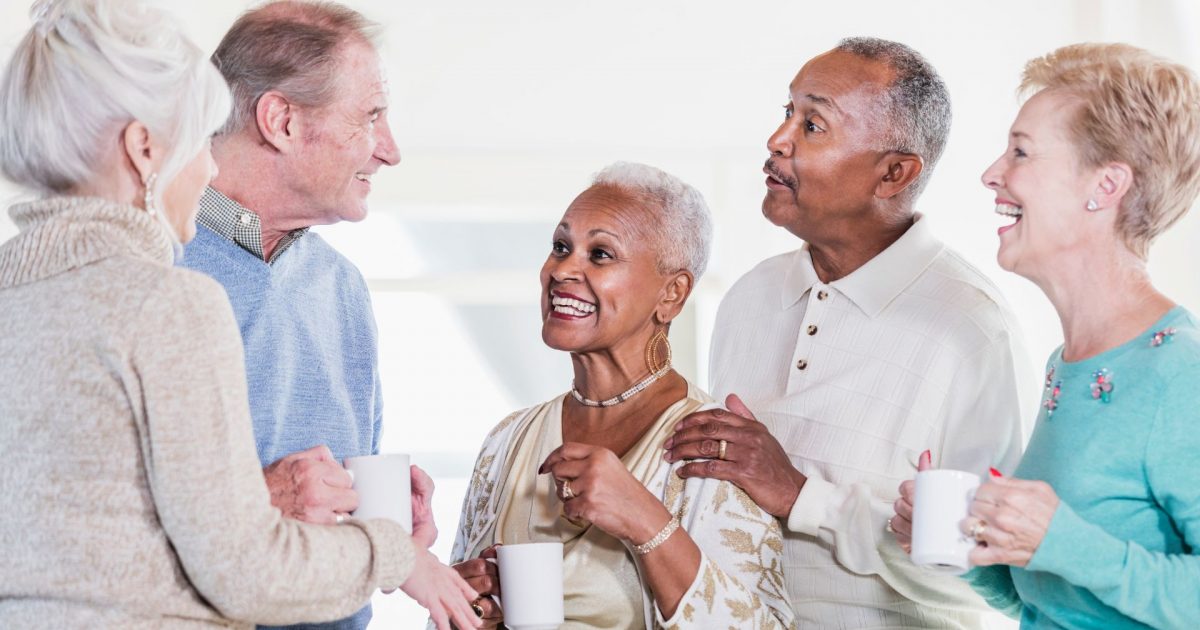 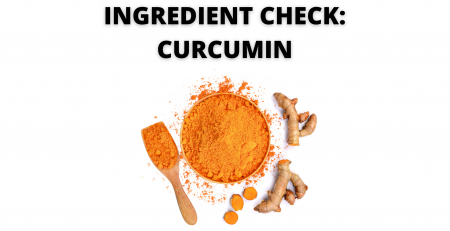 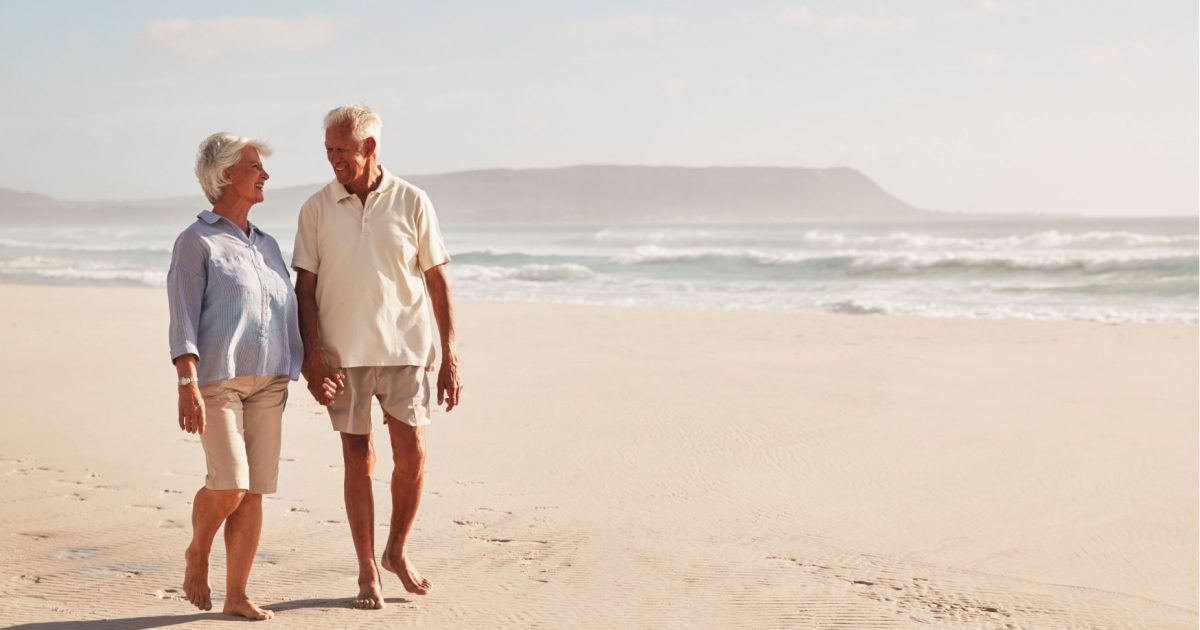 Retire With the Life and Memory You Want 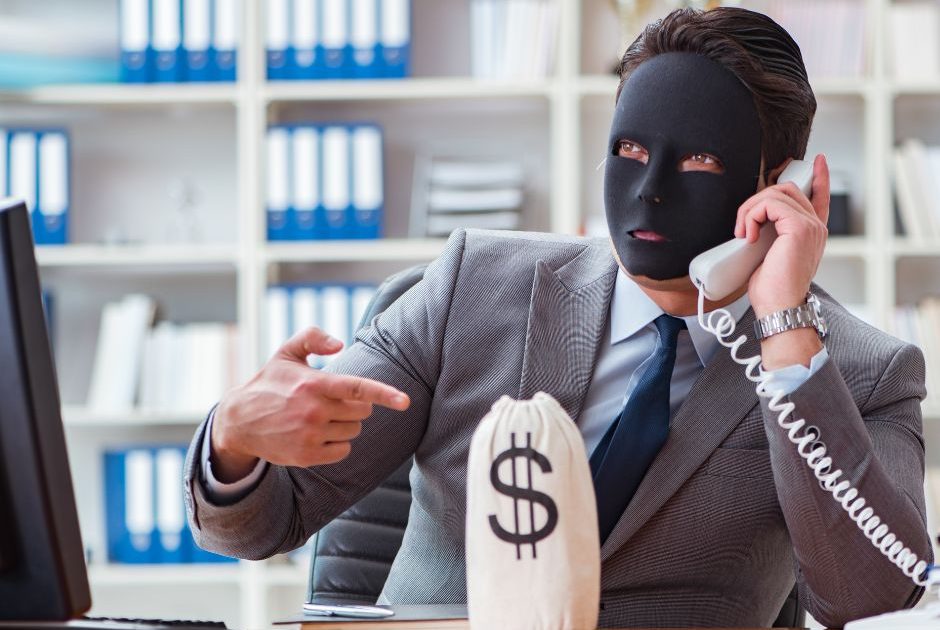 Memory Loss Makes You An Easy Target For Scams 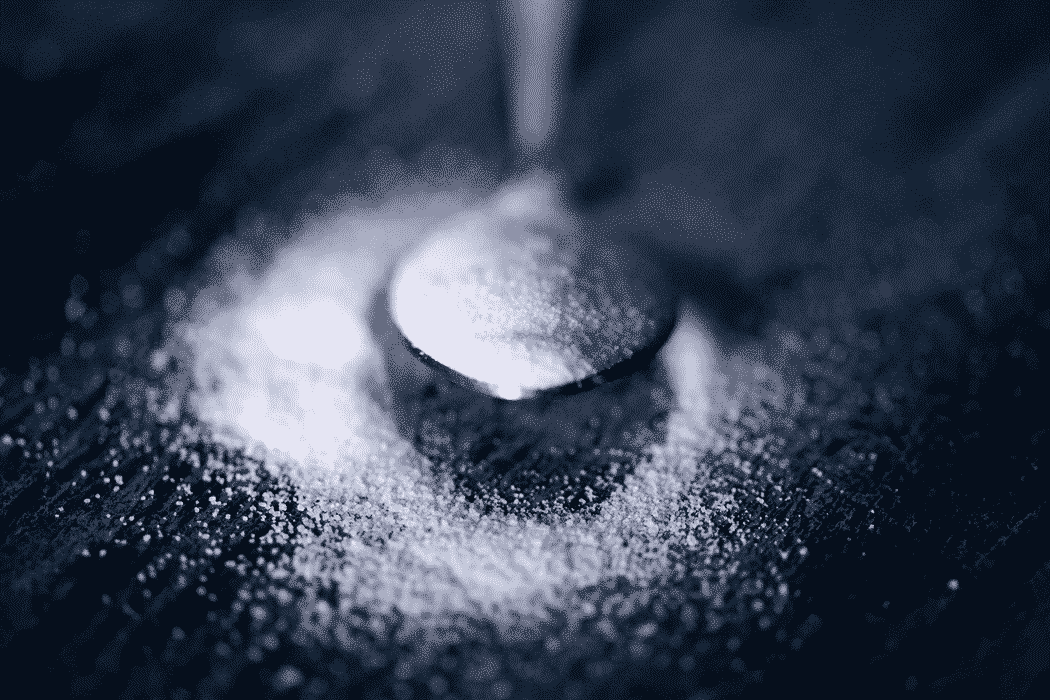 What Are The Negative Effects of Sugar On The Brain?